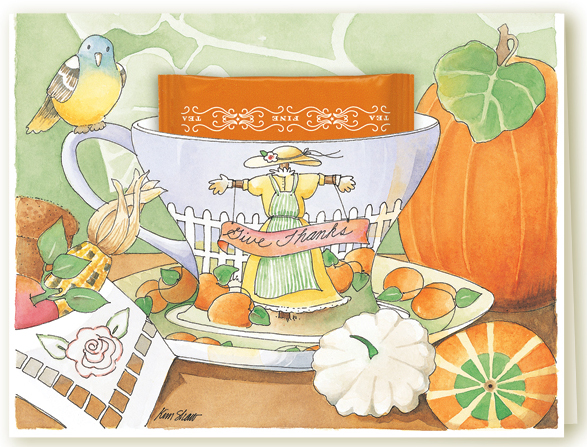 This is one of my cards that was inspired by a REALLY BIG story.

I was in front of my house chatting with my neighbor, Susan, when another neighbor, Rebeca, walked over to say, Hello." Susan and I must have been talking about God, because all I can recall is Rebeca's asking us, "How do you know God is real?" After sharing verses from the Bible, Rebeca repeated, "But HOW do you know?" After sharing the story of Jesus, Rebeca asked again, "BUT, HOW do you know Jesus is the way to God, not Buddha, or Mohammad, or...." she continued listing other religions. Finally I told her what I did when I didn't know either. I said, "I figured that if Jesus was real and He was God, He was fully capable of proving it. So, I asked Him to prove to me He was real, and He did."

A week later, after several headaches and confused speech, Rebeca was diagnosed with a brain tumor, rushed to the hospital and operated on shortly after. She was told the surgery would cause impaired vision, hearing and speech.

I was at the hospital 30 minutes after her surgery. I watched down the hall as her family wept with joy because Rebeca could see, hear and speak normally.

After Rebeca settled in at home I went to visit her. She reminded me of the conversation we had in front of my house with Susan. She told me she had made her peace with God before going into surgery, and if God was real, He could prove it to her by allowing her see, hear and speak after her tumor was removed. That was the "REALLY BIG" way God proved to her He was real and Jesus was the way.

Filled with overwhelming thankfulness for how God revealed Himself to Rebeca, I painted this card.

"Enter into His gates with thanksgiving, and into His courts with praise; be thankful unto Him, and bless his name."